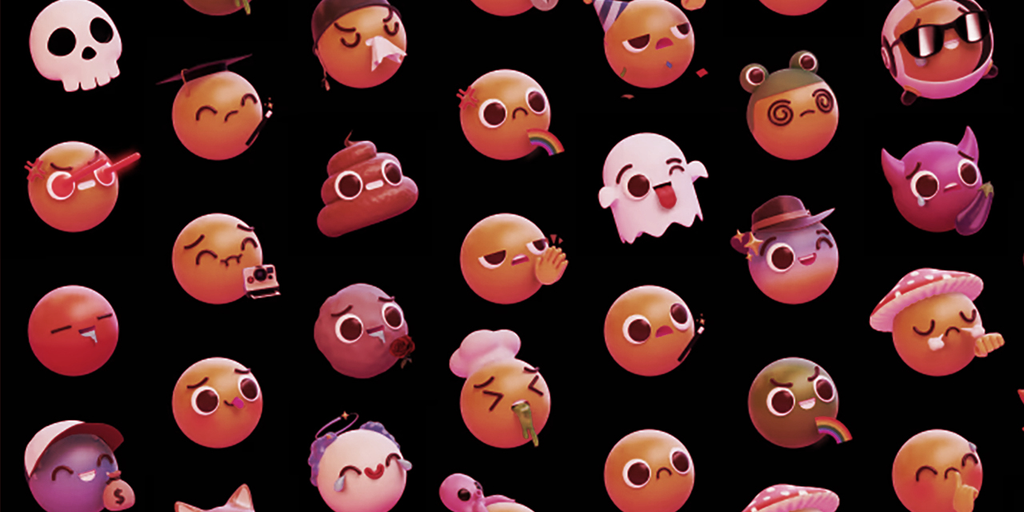 Aave Companies is an umbrella entity that oversees various crypto projects. This includes the lending and borrowing protocol. AaveLens Protocol is a social platform that’s on the rise, and the stablecoin GHO is also available.

While the terms of the deal are undisclosed, the acquisition will see Sonar’s co-founders, brothers Ben South Lee and Randolph Lee, as well as several other team members, join Aave Companies to focus on building social-mobile applications powered by the Lens Protocol, a Polygon-based decentralized social media protocol that lets users store their content as NFTs.

“We love Aave’s approach to social media through the Lens Protocol. It just became clear to us that all the building blocks to truly transform the way we connect online are right there on Lens,” Ben South Lee, who is assuming the role of the Senior Vice President of Product and Design at the Aave Companies, said in a statement shared with Decrypt.

Sonar was launched by Y-Combinator as an iOS gaming app in the summer 2020. It allows users to create and explore digital spaces, play games, and engage with others via NFTs (custom “moji”) custom to their liking. available Opensea marketplace

According to Sonar’s website, “mojis are sometimes cute, sometimes weird, but always entertaining collection of playable 3D avatars” that can make friends through voice and text, emote, and create worlds with emojis.

Mojis are made up of a body, a mouth, eyes, and accessories and come with a gem—diamond, ruby, sapphire, emerald, amethyst, and quartz—that represents the rarity of its combined parts.

Integrating the Lens Protocol into Sonar will help the team to “figure out the right combinations that are approachable and familiar to anyone,” added Ben South Lee.

“Ben, Randolph and the Sonar team bring exceptional creativity and decades of valuable mobile, engineering, product design and market growth experience in social as well as their innovative product,” Stani Kulechov, CEO of Aave Companies, said in a statement. “We are thrilled the Sonar team is joining our Lens team to accelerate our social media and mobile app strategy.”

Sonar also stated that it plans to develop other Web3 consumer apps that can be launched as soon as next year.

Keep up to date with crypto news by receiving daily updates to your email.