Bored Ape Kennel Club’s (BAKC) sales volume fell by a significant amount in June because of bearish market trends that had been carried over from May. 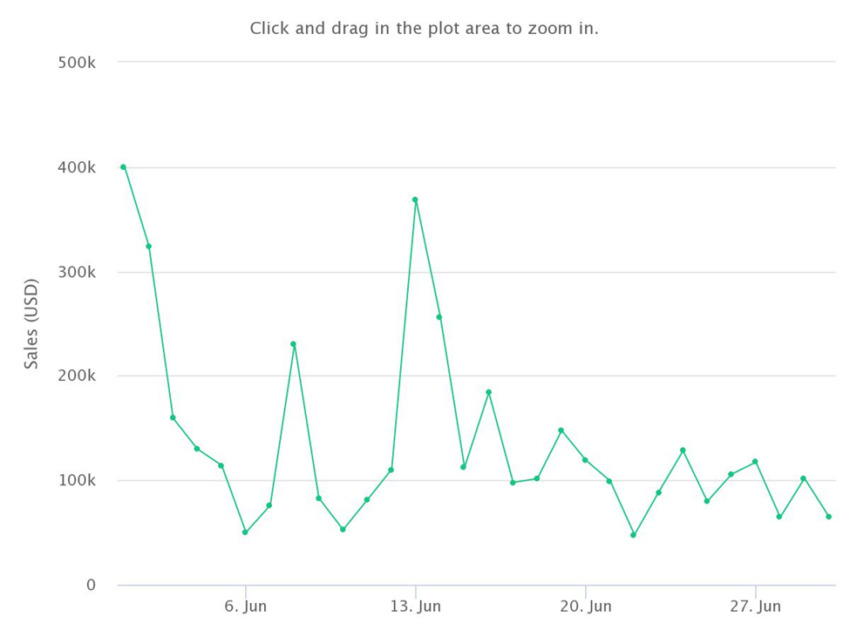 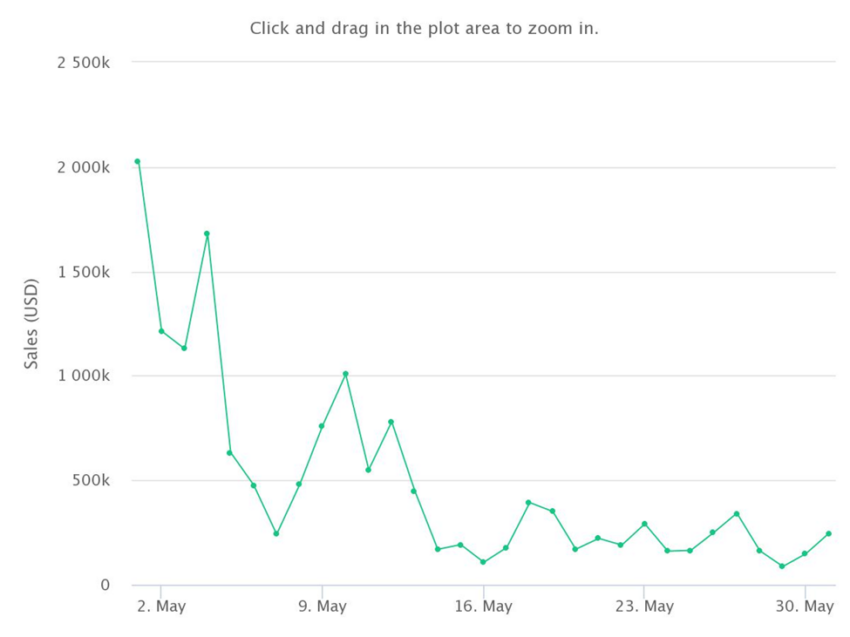 With that said, June’s sale was above that of Axie Infinity, Meebits, and VeeFriends.

Bored Ape Kennel Club was established in June 2021, as an offshoot the Bored Ape Yacht Club NFT collection (BAYC). BAYC, which was available on several NFT marketplaces for sale, was not offered for sale.

What is the reason for the sales crash?

January was the month when BAKC reached an all-time high of monthly sales. There were 1,623 unique buyers, and 2,564 transactions. 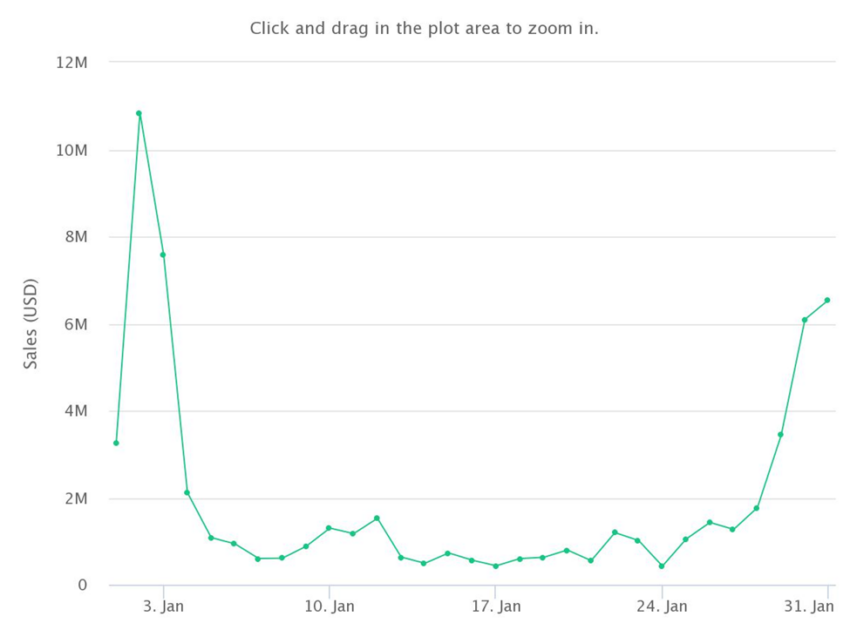